Who, or what is, Dodd-Frank?

Well, you probably know all too well what the Dodd-Frank Act is and how it impacts your business. But for those of you whose bells aren’t ringing, or perhaps you need some clarification… here’s a refresher.

What is the Dodd-Frank Wall Street Reform and Consumer Protection Act?

The Dodd-Frank Act is a massive piece of financial reform legislation passed by the Obama Administration in 2010, and is the result of the 2008 financial crisis (a.k.a. The Crash).

The Act is named after U.S. Senator Christopher J. Dodd and U.S. Representative Barney Frank, and its purpose is to decrease certain risks in our country’s financial systems. Various government agencies oversee different components of the Act and banking systems.

It’s no surprise that Dodd-Frank has been widely criticized…

Some say it has done more harm than good, creating higher unemployment rates, lower wages and slower growth in

END_OF_DOCUMENT_TOKEN_TO_BE_REPLACED 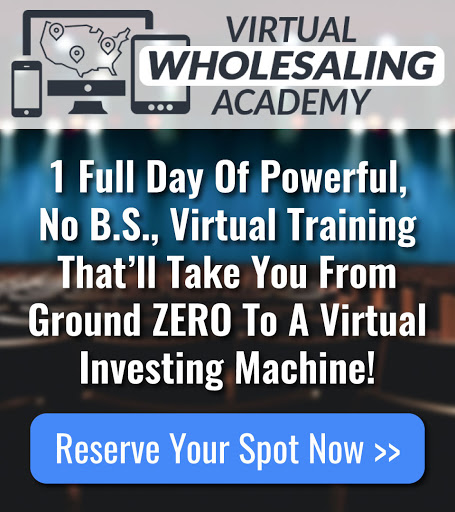